Workaround for a regression in the Telega Bootloader v1.x affecting the users of the legacy firmware Telega v0.x

A defect report has been filed against the recently released Telega Bootloader v1.x, stating that the legacy application Telega v0.4 cannot trigger an update process. This issue is confirmed and it may affect all Telega-based devices shipped in 2022 Q1…Q3 that are running Telega v0.3 or Telega v0.4. The issue does not affect devices running the stable version Telega v1.0.alpha.

A patched bootloader will be released today to address the issue for future deliveries. Users who are affected are advised to rely on this workaround we just published: 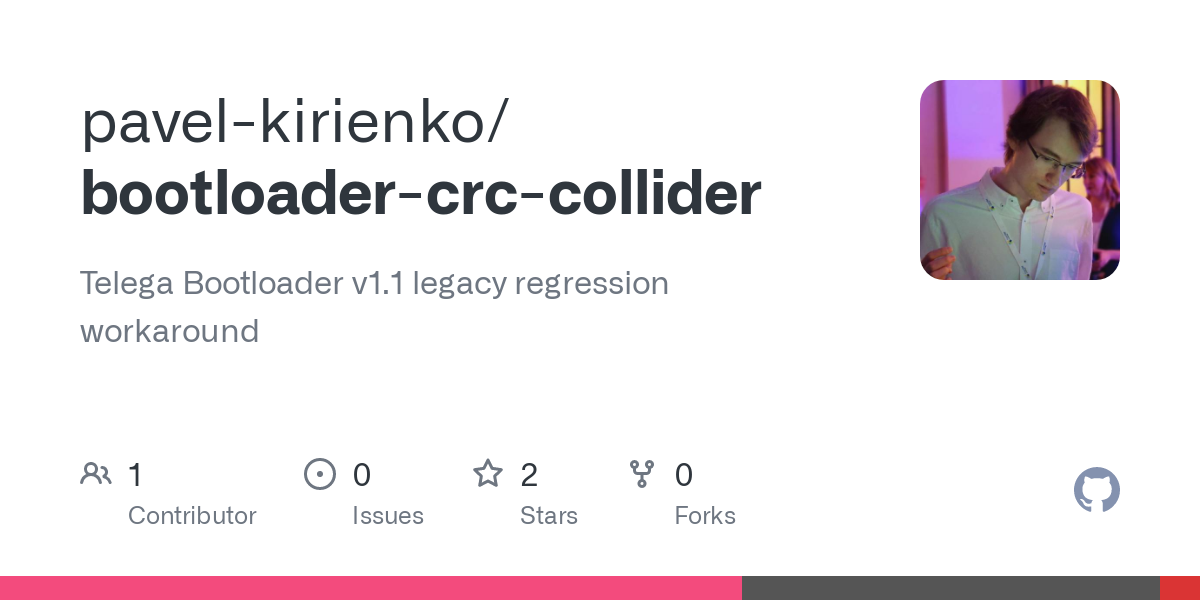 Please follow the link to find the instructions. A pre-built executable for GNU/Linux x86_64 is attached for convenience:
solver (40.2 KB)

If you require further assistance, please reach out to support@zubax.com.

Users who are experiencing timeout errors when updating the firmware via CAN should apply the workaround described below.

The solution described below is only applicable to devices shipped with Telega v0.4 after June 2022. An attempt to apply this solution to an earlier revision will brick the device. It would not be required anyway since earlier revisions are not affected by the problem addressed by this hotfix. Likewise, deliveries after September 2022 incorporate the required fix out of the box. If you are not sure, please reach out to support@zubax.com for assistance.

Install the following firmware using the normal firmware update procedure (apply the above-described bootloader invocation workaround if you are affected):

This hotfix firmware will patch the hardware configuration to mitigate the cause of the timeout errors. By virtue of its very small size, it can be downloaded reliably without triggering timeout errors.

The bootloader will execute the patch automatically once it is downloaded. Afterward the bootloader will restart itself and stand by for further instructions (the status LED will illuminate solid green). At this point it will be possible to install the proper production firmware without experiencing the timeout problem.